He is Risen Movie Night 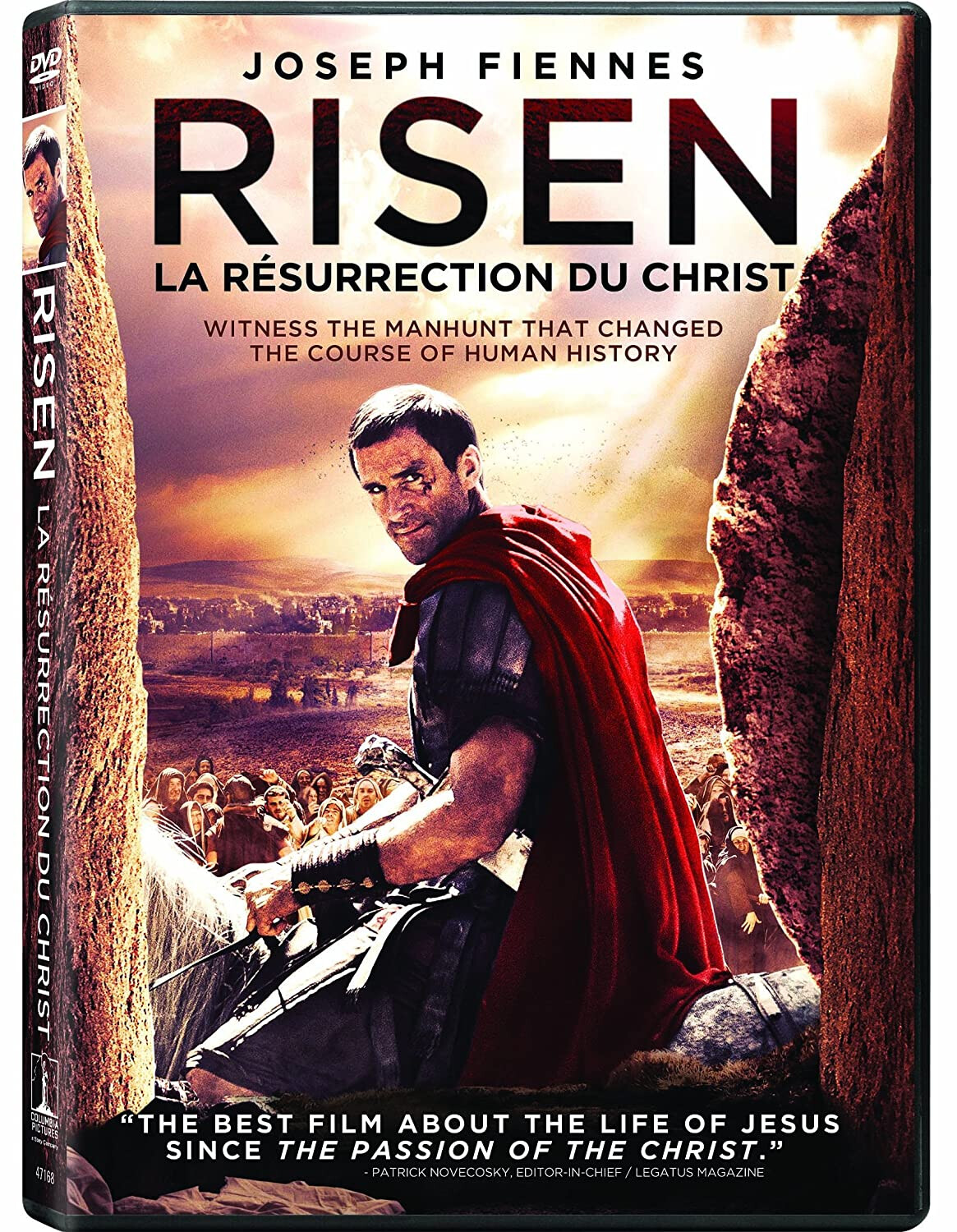 Join us the Friday before Resurrection Sunday for the great movie event.

This movie is a motivating view from the Roman side of the resurrection.

Roman military tribune Clavius (Joseph Fiennes) remains set in his ways after serving 25 years in the army. He arrives at a crossroad when he's tasked to investigate the mystery of what happened to Jesus (Cliff Curtis) following the Crucifixion. Accompanied by trusted aide Lucius (Tom Felton), his quest to disprove rumors of a risen Messiah makes him question his own beliefs and spirituality. As his journey takes him to places never dreamed of, Clavius discovers the truth that he's been seeking.